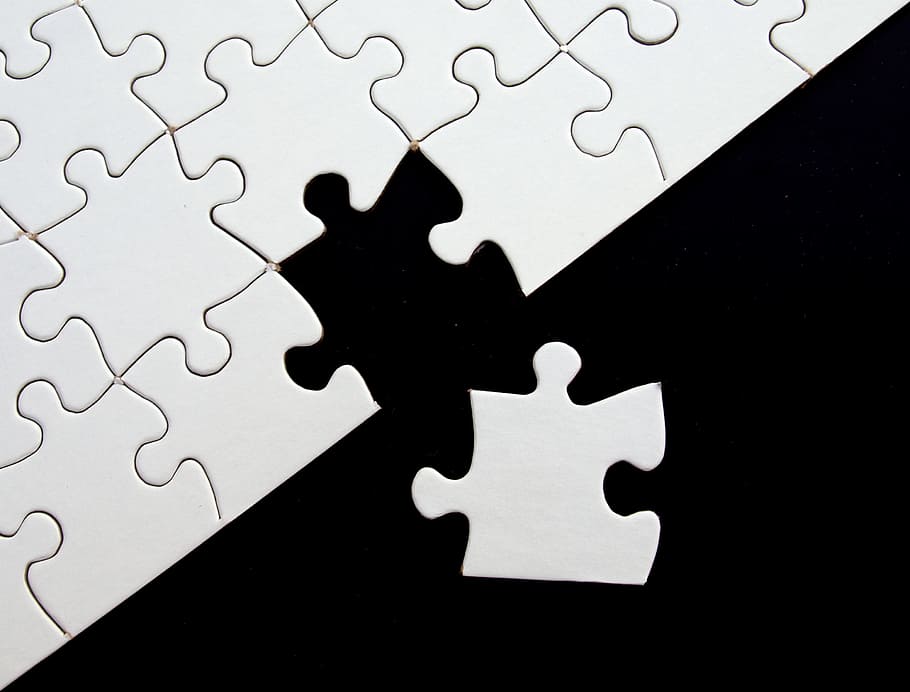 We are honoured this month to have a guest blog from Nidhi Menon.

Nidhi is a Biostatistician within BDSI, supporting the Health Analytics Research Centre (HARC), a collaboration between ACT Health and its academic partners focused on health data science and research methods as well as analytics in both qualitative and quantitative areas.

Her PhD was centered around the mystery of missing data and the role of multiple imputation to try to resolve this. We hope her valuable insights will help you appreciate the complexity of the problem.

Multiple imputation (MI) has recently become an extremely popular approach when missing data. One big reason for this is that once missing values have been imputed and imputed datasets have been generated, these can be easily analysed using standard statistical analysis, by pooling the estimates using Rubin’s rules. Additionally, by incorporating MI in statistical software, imputation has now become an easy solution for missing data! Multiple Imputation can be very useful to handle missing values if done correctly, however it is equally dangerous if performed incorrectly. In this blog, we touch upon six key factors to bear in mind when performing Multiple Imputation.

Broadly missing data mechanisms can be categorised as Missing completely at random (MCAR), missing at random (MAR) and missing not at random (MNAR).

2) Structure of the Imputation Model

3)  Selecting Predictors for the Imputation Model

The basic idea behind multiple imputations is to replace every missing observation with several say ‘m’ plausible values. The choice for the value “m’ has always been a point of contention among researchers. Rubin (1987) identified that using a value of m that lies between say 2 and 10 is relatively efficient for a modest fraction of missing information. He also showed the efficiency of finite-m repeated imputation estimator relative to the infinite-m repeated imputation estimator is (1 + γ0/m) -1/2, where γ0 is the population fraction of missing information. Rubin (1987) illustrated that across different fractions of missing information (FMI), for ‘m’ lying between 2 and 5, the large sample coverage probability remains constant. This explains why the default number of imputations in most statistical packages is set to 5.  This has also resulted in the guideline that advises that more than 10 imputations are rarely required.

Popular implementations of multiple imputation in software, include Multiple Imputation using Chained Equation (MICE) and Joint Modelling or (JoMo). The MICE method imputed variables with missing values one at a time from a series of univariate conditional distribution. In contrast, the Joint Modelling method draws missing values simultaneously for all incomplete variables using a multivariate distribution. While both of these methods, were originally proposed for cross sectional data, numerous extensions of the original JoMo and FCS approaches for imputing in longitudinal and clustered study designs have been proposed over the years.

To Conclude: The idea of imputation is both seductive and dangerous (Rubin 1987). The inclusion of partially observed covariates through MI can lead to reduced bias and increased precision. Researchers are advised to be strategic and vigilant before proceeding with imputation. In this piece, I have outlined key aspects to consider before undertaking MI to improve imputations.